The Beast is a text-adventure game that casts you in the role of an intrepid reporter, sent to investigate sightings of a wild beast on Torrack Moor.

Contrary to the title, The Beast does not belong to the horror genre but rather, is a rather quaint mystery set in the English countryside.

The joy of this type of game is immersing yourself in the environments, solving puzzles, unlocking blocks of story and, if playing on keyboard, enjoying the tactile feedback of a good keyboard.

The original release was written by Linda Doughty for the ZX Spectrum microcomputer in 1988 (more information on the original can be found further down the page).

This updated version, seeks to pay tribute to the original, whilst adding in features that would be impossible via emulation, and making it all super easy to consume via the web as a platform.

This project would not have been possible without Linda's blessing, so a huge thank you to Linda, for her consent, her support and for creating this game.

The 30th Anniversary has the following features.

The Beast is an old-school text adventure and involves typing (or speaking) commands to interact with the game.

Most common commands have shortcuts, but some commands require full sentences to be typed in.

The commands shown below are representative of the type of commands the game will accept, but the game requires that you try things out including verbs not listed here.

(all these commands are detailed in the HELP screen)

This version of the game features a very simple form of hyperlinks. Nouns displayed as text can be clicked (via mouse or touch) to add the noun to the current command line. Right clicking (or long touching) a noun will submit an EXAMINE <<CLICKEDNOUN>> command.

Right clicking (or long touching) a non noun will bring up a menu containing a few useful commands, such as "FULLSCREEN", "LOOK", and "INVENTORY".

The game also allows the player to click on presented options, when the game is asking a question, and presenting a variety of choices. There are 4 ways to interact with these dialogs.

A point release of the game will present more advanced hyperlink features, but this version is perfectly playable, even on mobile, using the existing hyperlink functionality + hardware / software keyboard. 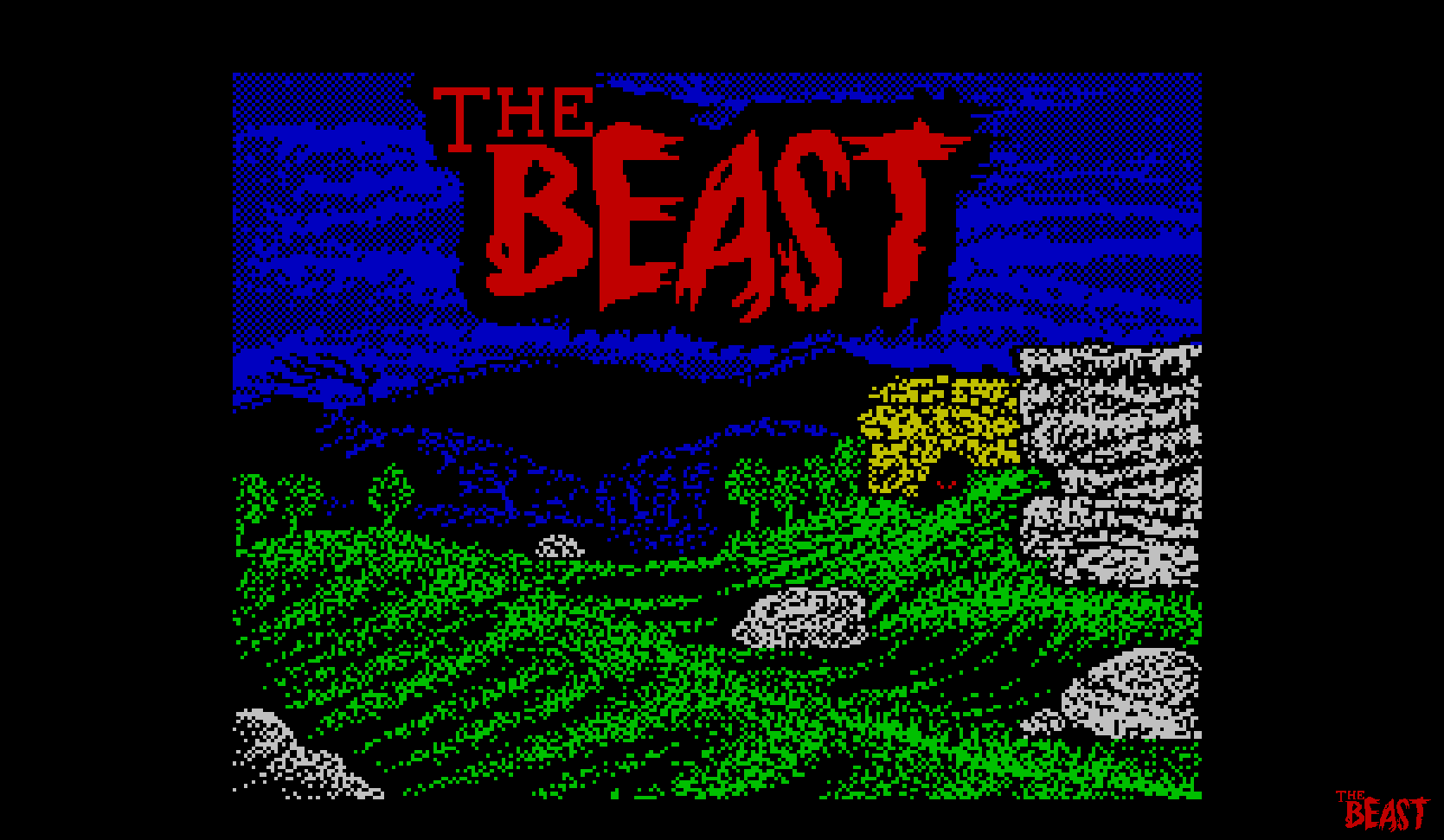 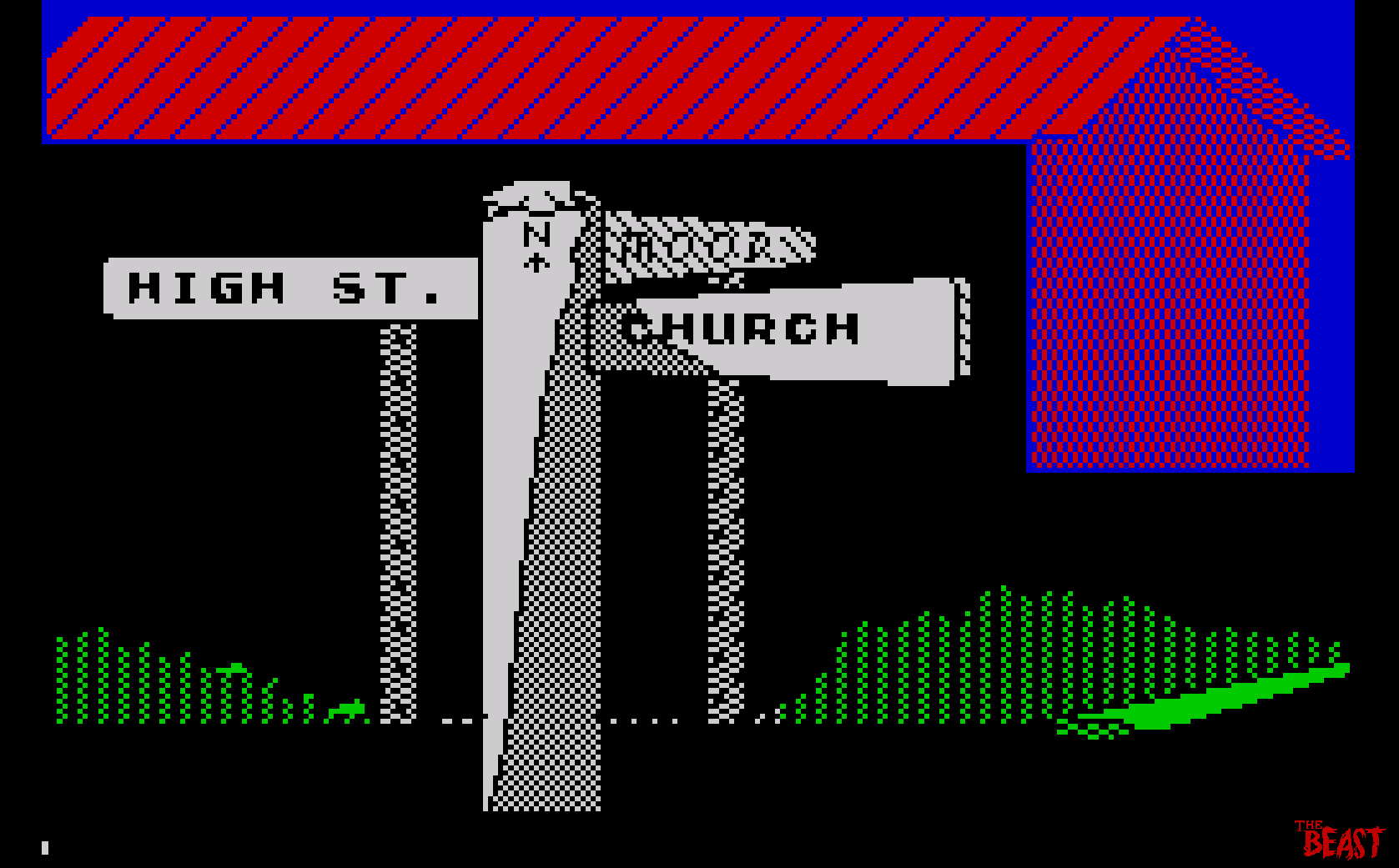 More Tips can be found on the CASA website.

The Beast uses the Adventuron engine, which in turn, uses a HTML Input widget in the browser, but iOS has a "feature" whereby an additional bar above the soft keyboard is shown if an input widget is on the page.

The casual observer may perceive this as a browser bug. but officially it's a "feature"/

This may be acceptable on "tall" iPhones, such as iPhone X, but on an iPhone SE, it makes the game borderline unplayable unfortunately.

A solution may be forthcoming, and if anyone has an iPhone, please send in screenshots of any rendering issues you may encounter.

This version of the beast should not be downloaded, modified, or redistributed anywhere else.

The original version of the Beast's copyright belongs to Linda Doughty, and Linda has kindly granted permission to use "The Beast" intellectual property for the purposes of creating and distributing this 30th anniversary edition.

The initial version of the game.

Some vocabulary updates, and typo fixes.

Allows sound preferences to be stored across new games, and require permission for sound before the first beep (this change will likely affect new players). For existing players that wish to disable sound, use the SOUND OFF command, and it will be remembered across new games / reloads.

Removed prominent scrollbars on Firefox. Added concise descriptions of every location. Some scaling fixes in "border" mode. Added ability to skip intro after viewing the intro once.

Hello, dude.
First at all, I really enjoy your games.
I have a question for this game (also for Humurabi). How can I reset the game?. I want to start from the beginning, but the HTML load just where i left. I tried to load an empty slot, but didn't work, and delete and install the game again doesn't work either.

I finished this, 32 years after starting it. It's tough but worth getting to the end. Excellent port of a classic game.

I do hope I can enhance this further for the 40th anniversary.

I would very much like to play all your games but I have an aversion to browser-based games that can only be played online. I know I already asked you this before and you were so kind to make an offline version of your wonderful adaption of Hammurabi. You've created so many interesting adventure games by now. I'm sure there are others who - like me - would gladly pay for an extra "offline"-package of all your interesting games.

Anyway, thank you for what you do and I wish you all the best!

I have added an offline edition that contains some extra features too (a solution, a map, and a copy of the classic adventurer two page feature).

There is no cost for this. 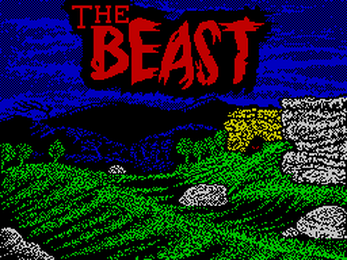 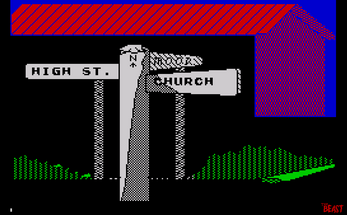 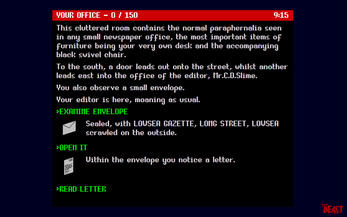 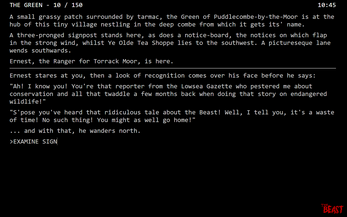